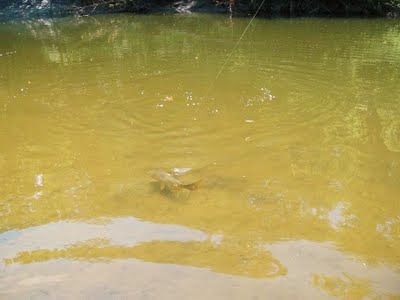 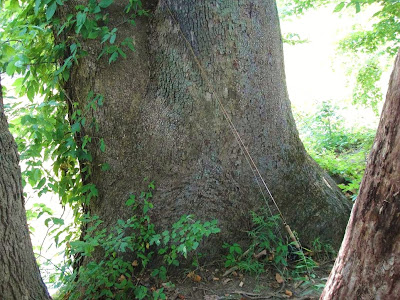 I wanted to fish some more but unfortunately, I couldn't find my neoprene socks and I paid for it. Blisters and the back of my feet rubbed raw. Not wanting to flirt with some infectious unknown waterborne disease or parasite, I decided to call it a day. I hobbled back to the car, thinking about the colder days ahead because I can't believe how fast this summer is going.
Posted by Greg at 4:54 PM No comments: