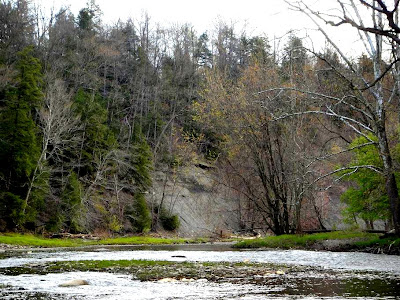 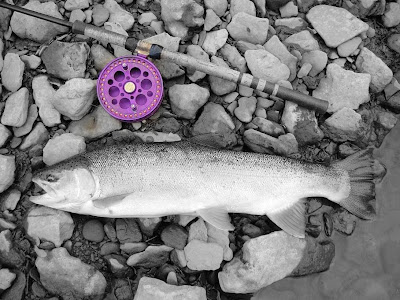 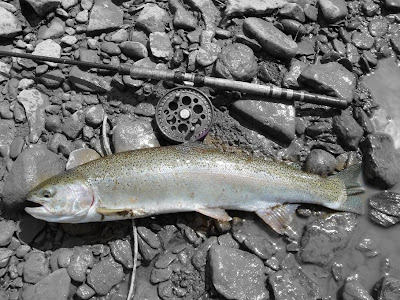 I covered a lot of water and road today. It was late afternoon as I changed and my feet were thankful that they were no longer trapped in my boots. I stretch as I felt my back and knees loosen. It was a quiet drive home as I reflected on the day I had. Hard to believe that the first fish of the season was caught 8 months ago on a beautiful late September morning. I traveled a lot of miles and I have more to go.
Posted by Greg at 5:39 PM

Nice. In the past, I have walked a concession or two and at the end of the day, just took the dirt road back as the river miles would have killed me!