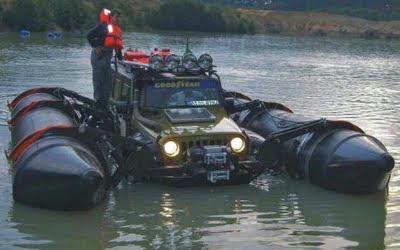 Some of my equipment has surpassed two seasons, so here's how they fared so far.

This jacket has basically lost all of its waterproofing and breathing ability, when it's soaked it weights a ton. But that's mostly my fault because I treat everything like shit. I look like a homeless steelheader. The front of the jacket is covered in sac spooge and a couple of zippers are broken. But, I love the jacket because of the pockets and it's price. I couldn't see myself dropping $300.00 on a Simms or Patagonia and caking it with spooge or leaving it in the tote box on top of wet waders for several weeks.

I got a deal on them from a friend who is a guide and that's the only reason I bought. To date they are the most expensive ones I bought. So far I've sprung a few leaks, but they've held up well. As with the jacket some sections are covered in spooge. It needs to be cleaned, because I'm having some breathing issues with it. It's very comfortable and light.

The Purple steelie eater has a lot of mileage on it and it hasn't miss a beat. There are plenty of nicks and scratches on it but I still still get comments on how nice it looks. I've only oiled the bearings once and it starts like a champ on the coldest days. But I have my eye on one of those Imperials.......

Probably the best $500.00 spent. It's hauled in a ton of steelhead, carp, branches and the odd catfish. Light as a feather and I don't bitch about my shoulder anymore. There are some grooves in the titanium guides and the top handle is wearing out as I've had my reel slip out a couple of time.

It's basically my back up rod and I rarely use it. When I took my girlfriend fishing in 2009, she hooked into a tarpon sized branch on the Grand. I grabbed the rod and tried to pop the hook out, but the load and the current was too much and the tip snapped - double D'oh! It was the 2nd time it broke in the same spot. I took it Craig's at Erie Outfitter and for $30.00 I received a brand new rod.
Posted by Greg at 5:21 PM No comments: